The Painful Act of Maturing 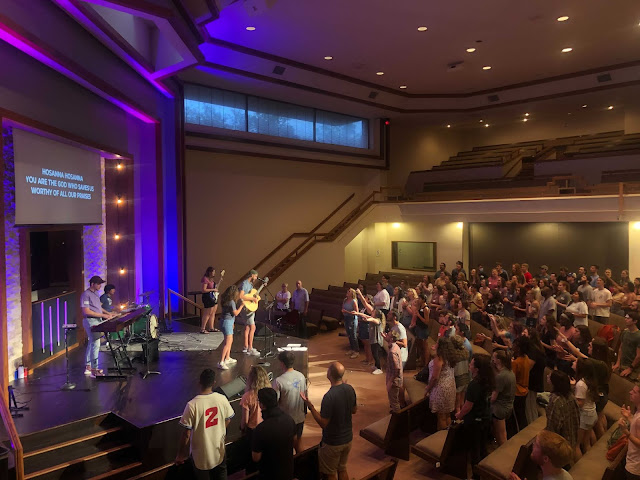 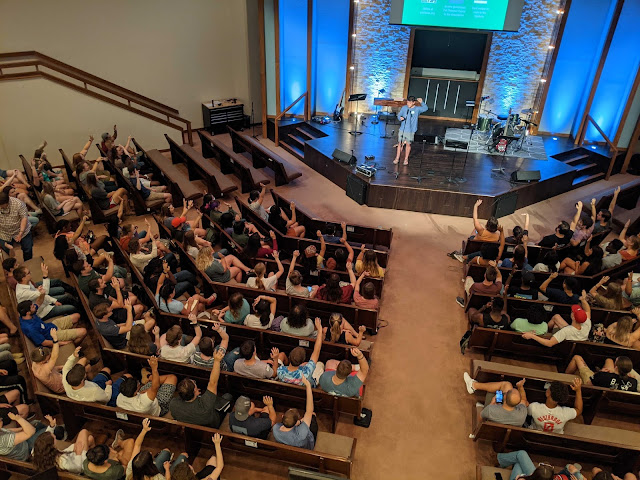 "And let us consider how we may spur one another on toward love and good deeds, 25 not giving up meeting together, as some are in the habit of doing, but encouraging one another—and all the more as you see the Day approaching."

"He is the one we proclaim, admonishing and teaching everyone with all wisdom, so that we may present everyone fully mature in Christ. 29 To this end I strenuously contend with all the energy Christ so powerfully works in me."

To spur on, to admonish, these are not fun activities. And yet the authors of the new testament make clear again and again that this behavior towards one another should be commonplace. And while it would also make clear that this should be done so gently and with great patience (2 Timothy 2:25) the command to make and mature disciples remains the same. For Jesus did not tell us to JUST preach the gospel, although that is central for anyone who desires life, but Jesus, in his goodness, did not  stop there. Instead he told his disciples to proclaim the good news, AND to teach everyone to obey everything that he has commanded us.

I think of Jesus own ministry as he taught his disciples some of the hardest truths of the kingdom.

"1 At that time the disciples came to Jesus and asked, “Who, then, is the greatest in the kingdom of heaven?”

"6 If anyone causes one of these little ones—those who believe in me—to stumble, it would be better for them to have a large millstone hung around their neck and to be drowned in the depths of the sea.7 Woe to the world because of the things that cause people to stumble! Such things must come, but woe to the person through whom they come!"

Imagine what it would have felt like in the moment to be the disciples of Jesus, wanting so bad to get it right and to be given honor by Jesus, only to be rebuked and told to repent because of your pride and pursuit of power. But this is part of the good news. Jesus didn't rebuke his disciples because he thought they were wretches or that he was fed up with them, but rather because he was committed to them and believed in who they would become with correction. He believed that they would mature.

"9 I pray for them. I am not praying for the world, but for those you have given me, for they are yours. 10 All I have is yours, and all you have is mine. And glory has come to me through them. 11 I will remain in the world no longer, but they are still in the world, and I am coming to you. Holy Father, protect them by the power of your name, the name you gave me, so that they may be one as we are one. 12 While I was with them, I protected them and kept them safe by that name you gave me. None has been lost except the one doomed to destruction so that Scripture would be fulfilled.

While there has been so much fun and sweet memories over the last month, from summer focus, to weddings, to one on one bible studies, I also over the last month have had to spur on, to admonish, and to rebuke. And this is often difficult to do. I certainly don't get any thrill out of telling a young man that he needs to control his affections, or to another that his pattern of behavior is self destructive, or tell another that, as tiring as living for Jesus is, the carrying of a cross is a daily and lifelong obligation. I know that in my own life, both in the past and the present I have been on the receiving end of these conversations that are meant for my maturing, and both to spur and to be spurred can be difficult!

But I take solace, If Jesus had correction as a regular part of his ministry and did this because he believed that the same men that he rebuked were the same men that he would entrust his entire ministry to, then I do the same. Perhaps not as effectively as Jesus himself would. But my hope is that each of those young men, myself included, would hear the words that God wants to speak to them through our best attempts to spur one another on towards love and good deed and would in turn come to see Jesus' work more clearly. That we all would align ourselves more and more with his will each day until we are sharing in the mindset of both Jesus and Paul, teaching and admonishing others to present everyone as fully mature on the day of Christ Jesus.

Thank you for investing in college ministry and providing a place for the next generation of sold out disciple makers, to not only find Jesus, but to mature in him. Don't forget to check out the student testimony below!