End of the Semester; Gratitude

Finals week has come to a close and our students are largely headed home for the holidays. God has been so good to us this semester. Not only were we able to meet and reach as many students as we do in a usual year, we also got to see God move in the lives of the individual students that your gift impacts. As the semester has come to a close I wanted to highlight a couple of those students and share with you the gratitude that they have expressed towards this ministry. 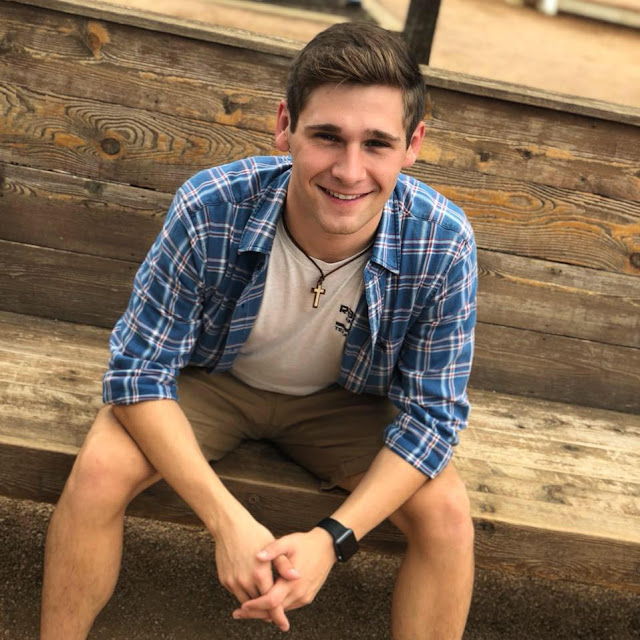 The first student I wanted to tell you about was Taylor Carver. I met Taylor about a year and a half ago at a UTA event called Waffleopolis. I told him about FOCUS and all of the events we were having that week in order to reach students. I mentioned, Volleyball, Ultimate Frisbee, Candy Poker, and I also mentioned our small groups called Cores. Sometimes college students will want to hear all about the fun events we've got going on and might be willing to come check out our bible studies. But Taylor immediately wanted to know how he could get involved in a core, and then mentioned he might come to the fun games. One year later Taylor is leading a core with his co-facilitator Bralon. I have been so proud of both of these guys as its both of their first year leading a bible study for their peers. But I have seen them lead well by asking great questions, befriending each other well, and inviting the guys in their core into one on one bible studies where they can study the scripture more and also form deeper spiritual friendships. Taylor this year unfortunately did get sick for a time, but so many people that he knew through focus checked in on him, and brought him soups and medicines. He said he felt so loved and was so grateful to God during that time for the community that he had found here at UT Arlington. And then on top of this Taylor, Bralon, and I meet together every week to talk about life and also debrief ministry that week. I listen to their questions and try my best to as a pastor guide them towards knowing God's love as well as showing God's love in their lives towards those around them. At the end of the semester I thanked both of them for their commitment as student leaders this year and Taylor in return thanked me for meeting with them weekly and investing in them. He said the time that the three of us get together every week is the highlight of his week. He said he always feels like he's learning so much, but that he also leaves every week encouraged. Thank you for allowing me to be here to get to invest in the lives of young christian leaders like Taylor. 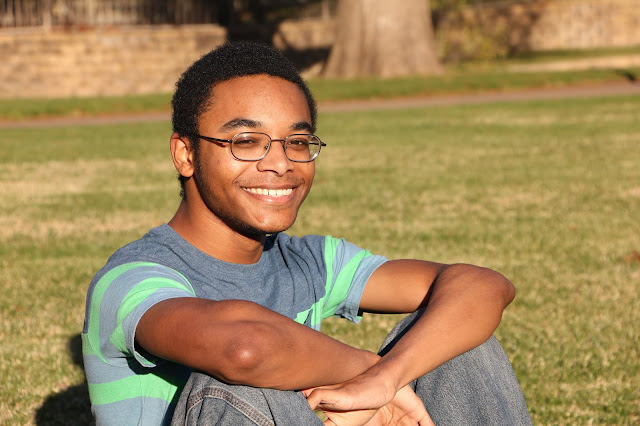 The next student I wanted to tell you about is Ryan Johnson. I first met Ryan almost 4 years ago. Ryan really wanted friends then but he wasn't interested in Christianity and didn't feel like he could belong in our community because of that. But eventually he made the decision to come around anyways. Over the years Ryan has been shown so much love through different people in this ministry. He has studied the bible in detail with a number of our staff and student leaders. And while he still wants to work through the apologetics of faith a little bit more before he makes a decision for Christ Ryan expressed to me last week just how grateful he is for FOCUS. This year because of COVID, Ryan made the decision to live at home and was worried that he would be so isolated from friends and community. But because we hosted an online core this year led by two of our student leaders Matt and Nathan, Ryan was able to remain connected to a group of christian guys who would continue to know him and befriend him. And every week Ryan has joined a zoom call from his home in Houston just so he can continue to be a part of a core where every week peers get together and read God's word and discuss it's implication for thier lives. Although Ryan isn't ready to make the full leap to being a Jesus follower, he told me that he can see how God has been pursuing him and loving him through this year and hes still very interested in learning more about how to believe and how to know God more. Thank you for your investment in Ryan.
And I could go on. From cores that have every reason to take a break over the winter break they have in their semester but decide to meet weekly together anyways to the promising young leaders I see coming up through the ministry every day. I just want to express my immense gratitude to you for your partnership in ministry! As always don't forget to check out the student testimony for December below.
And if in between this update and the next you would be praying for Hayli (my wife) and her family I would greatly appreciate it. Her brother, Blair, is being admitted into the hospital on December 15th, and is going to go through a Bone Marrow Transplant on December 23rd. He has Acute Miloid Leukemia and this transplant is the only chance at a long life that Blair has. While they have a donor and the doctors feel good about the surgery itself, with a transplant of this level, there is always the chance that he could develop Graft vs. Host disease and experience potentially fatal complications. Hayli will be the only visitor he will be allowed during his recovery after the surgery and she will be staying in the hospital with him for three weeks following the transplant. Please be praying for peace and strength and hope and wisdom for everyone involved. Thank you! 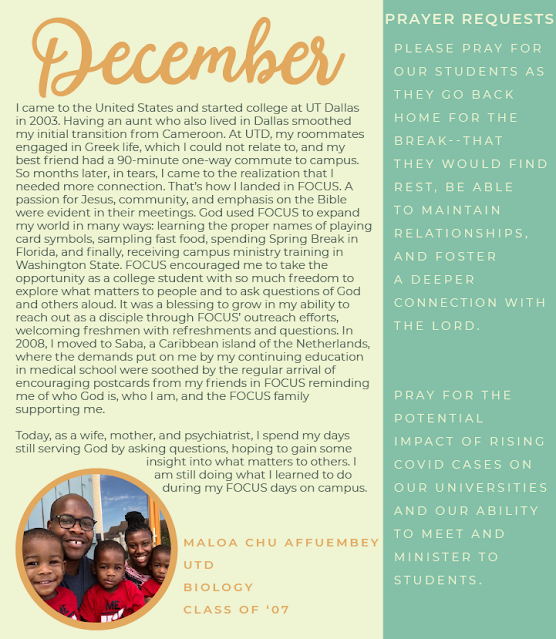 Commiting to 4 more years of ministry.

August 06, 2020
Today I will be recommitting to 4 more years of ministry with Focus as a campus pastor to UT Arlington. While we could not invite people to join us for the ordination ceremony I wanted you to know that you can watch me make those commitments to the community online at 6:00 pm tonight on the website twitch.tv/utdfocus. This week I've been going through a devotional that was curated to help pastors pray and think through the commitment that they are making. The call to be a good shepherd, to be an example to the community, to be humble and a servant of all, to know God deeply and allow our ministry to flow out of a relationship with him, and more. But I also this morning have spent time thinking about the reality that 4 years is a significant amount of time. As I was praying through the decision I still intend to make this evening I felt like God was leading me to reflect on the last 5 years of ministry here at UTA and remember just all of the amazing ways I've seen him work. Typ
Post a Comment
Read more

May 02, 2020
Two of the things that I have been most grateful for in the last month is the fact that God gifts us with so much fun in this life, and secondly, how God blesses us by giving us the ability to learn. At our online TNF's we have been hosting after events for our students where we try to do something that helps everyone feel connected. At one of our most recent after events we decided to host "show and tell" where everyone finds one or two objects that they are most proud of owning or they consider to be the most interesting thing they own. It was such a blast to see what the students loved and wanted to show off. In the bottom right Taylor Bass, one of our student leaders, was showing off the set of armor that he and some friends had crafted from cardboard. And 2 blocks above him Nathan Baugh, another one of our student leaders, shows off his autographed pictures of Ariana Grande that he got when he was in middle school. It was so sweet to laugh with those in attendance
Post a Comment
Read more